Marktplaats is the most-used classifieds service in the Dutch market. Back in 2012, they were also one of the last ‘web-focussed’ platforms in the country. While the iPhone app was a good mobile complement to the website, there was strong customer demand for an iPad application.

I played a leading role in prototyping various approaches — native vs. hybrid, standalone vs universal, adaptive vs fixed-layout. In the end, the universal iOS application was delivered on schedule and to great reviews.

One of my first tasks was to build a convincing business and technical case for a native universal app targeting both the iPhone and iPad. Since Marktplaats had a lot of employees with expertise in web development, and owing to the narrative around that time — hybrid apps are faster to build — there was a major push to build a native wrapper around a mobile website with hooks for payments, customer support, login flows, and the like.

Early on, I collaborated with a web developer in a ‘war-room’ where we tried to prototype a hybrid app to aid the team in coming out with the perfect approach. This effort led to the conclusion that a native app would provide the best experience to our customers.

Towards the end of my tenure, I was successful in setting up an automated system for daily deployment of beta builds internally to all interested stakeholders. The Jenkins pipeline used descriptive Git commit messages as the basis for change-logs. I also took lead in laying the foundation for Test Driven Development (TDD) in the iOS app by evaluating frameworks, approaches, and sharing my learnings with other members of the team. As a result, we were able to go from zero code coverage to almost 100% for every newly written or refactored module inside the app.

There were quite a few technical challenges that arose during the development of this app. iOS 7 was released in 2013, fundamentally changing the user interface elements in iOS. It triggered a drastic relearning during a critical project phase. At the same time, the app had to support both the old and new UI during regular updates. The iPad target of the universal app also aimed to re-engineer the selling process by making it non-linear — users could start their selling flow by posting pictures first, or by entering the description. Auto-Layout was slowly becoming mainstream and was a big learning for everyone. I also had the opportunity to work on a custom HTML formatter to provide, for the first time in the Marktplaats iOS app, a way for customers to add beautiful formatting to their ad descriptions.

Working on this project has been one of my most productive and learning experiences. It culminated in a reward for my performance towards the end of the iPad project. 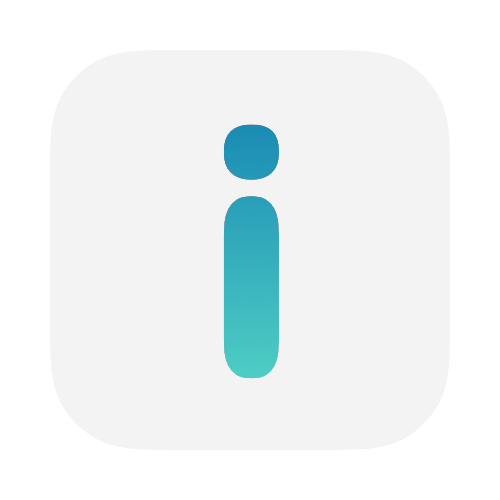 Instint is a new productivity application for parents and their teenage children with privacy and a sustainable rewards mechanism at its core.

Week Calendar is one of the most downloaded productivity apps on the AppStore. I led the development on the app for 5 years. 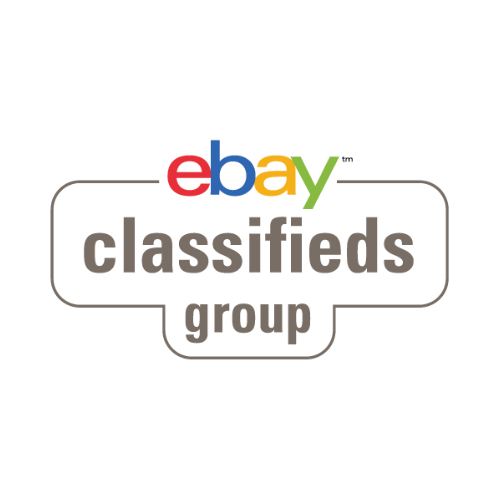 Marktplaats needed to build a feature-rich iPad experience in a short amount of time. As a senior engineer in the team, I look lead in setting up the infrastructure for prototyping, unit-testing, and iterative development of a universal iOS app. 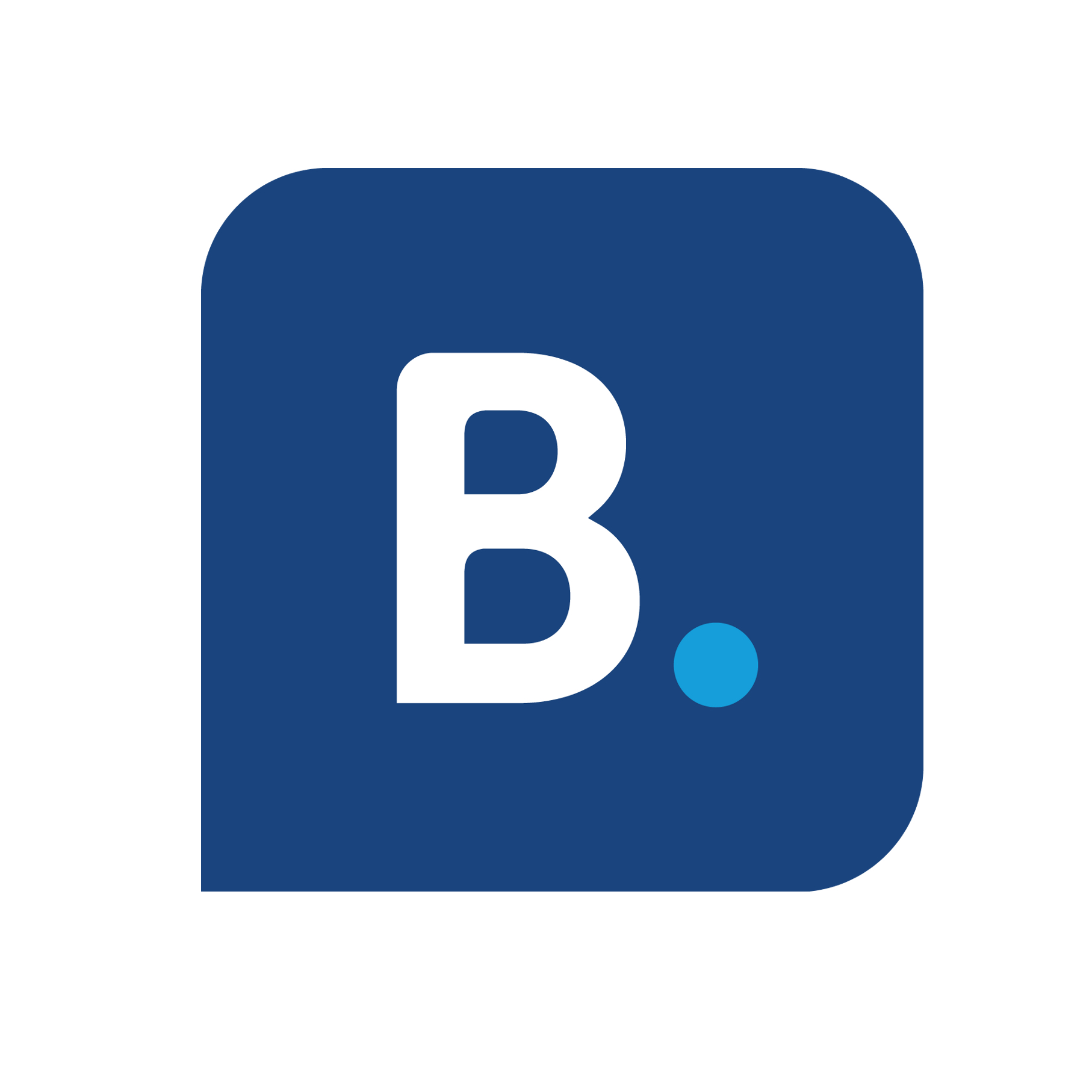 I was the second iOS engineer in the team that worked on the flagship Booking.com universal iOS app and built the niche Booking Tonight app.

eBuddy was a pioneer of multi-protocol chat web clients, and built one of the first apps to bring real-time chat to the iPhone. I worked on multiple products while I was there. 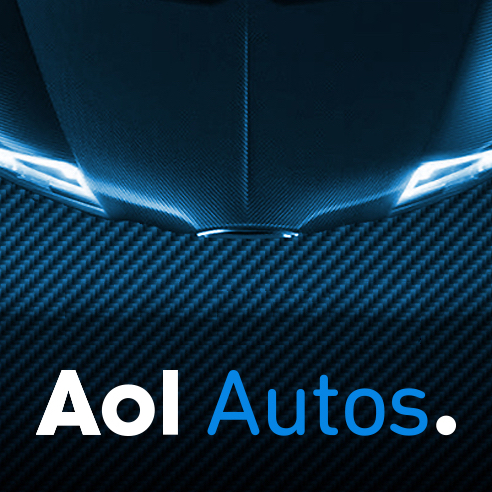 The Aol Autos iPhone app brought the car research experience into a mobile app that featured photo galleries, expert opinions, user reviews, and the ability to share car trims with friends. I was a primary developer, mentored by senior Aol engineers.